I know you’re well introduced to the term ‘backfiring.’ Still, I would like to describe an explanation of what’s exactly it is? Well, the skill comes with an explosion that happens through the combustion engine (internal). It occurs in a running exhaust system. You’ll see an impressive effect on the backfire as it includes the racing monster!

Whatever the process of doing a backfire is considered to be dangerous. You’re not recommended doing it until concerned about the result. That being a reminder, unburnt fuel in an exhaust gets burst into flames. Besides, it produces a loud sound even without flames sometimes. Though the ‘backfiring’ is done out of a stunt, you must go through some conditions, including the street legalization.

In this context, you’re given the answers on ‘how to make your car backfire?

Why Do Cars Backfire?

Backfiring sounds like a gun firing. It may puzzle your neighbor, whether it’s a firecracker or a gunshot. The sound comes through the ‘backfire’ process is loud. You might get caught by both wonders and scare yourself if a backfire is appropriate for a car or not. So, why do cars backfire?

Let us answer you in shortcut. You will be surprised to know that The term of a ‘backfire’ & ‘afterfire’ is introduced to us accidentally. It was an explosion that happened outside the fuel cylinders due to a misfiring spark plug or having a poor airflow ratio. Though the ‘Backfire’ occurred in an accident, some carmakers made it a stunt of entertainment and gradually developed it to racing cars.

Steps to Make Your Car Backfire in Older Models

We specify two suitable methods to make your car backfire. These processes can be utilized both in modern and older car models. Let’s get started with the older version first. You must have a proper reason, what backfiring is! Though we’ve explained it in the introduction, be sensible to the decision that causes a backfire? In an old car, it’s more malleable than modern cars. A modern car is inspected with the Engine Control Unit (ECU), whereas the older version is regulated in the first place. Remember that an unexpected spark causes a loud burst from the engine.

Now, get into the car and turn the switch on. Position a straight look and get the gear to a steady rev. Before that, choose an open location. It gets you a healthy distance to do the stunt. Besides, people around you (who may be watching) should put at a distance of 10 meters. Dripping oil is considered more dangerous as the backfire charges an open flame. Therefore, turn the gear fast with proper caution.

In this step, turn the engine off again after gearing it off. Put the foot on the gas pedal and prepare the car for some backfiring. Usually, we don’t start driving the engine fast. So, put a light pressure to start the vehicle moving. Follow the process when the engine is off. After a few seconds, restart the car again. Ensure keeping the foot on the gas pedal. Now, press the accelerator as harder as possible. This causes the ultimate backfire in your old car.

Steps to Make Your Car Backfire in Modern Models

Modern cars are constructed for the backfiring. Some of them backfire automatically if speeded a decent of 60mph. It is not difficult to do in a modern vehicle, including sports cars. Don’t drive accelerated. Instead of it, decelerate the speed when in the top gear. You can explore great sound then. Tell an assistant to notice the change between the exhaust and acceleration if getting ready to backfire properly.

The modern cars after the 1990s aren’t designed to withstand a backfire due to lack of failsafe in ECU. The method is considered against the backfiring. But, it is possible to tweak the exhaust with the well-built exhaust port such as the Tomei Type 80. It capable the car to produce amazing backfires minimizing the likely damage in the car’s body.

It will be nice to install the latest ECU input. Check out the model of your car and get a port with a flash tune kit. Through the process, you can adjust ECU software as the software plays a fantastic role in fuel injection. Let me assure one thing; as you are going to make a backfire out of passion, it might be expensive.

The ECU model costs a high budget. Click here to take a look over the best ECU tuning for beginners on Amazon.

Remember that changing the injection rates (ECU) improves vehicle features. You’ll get it tricky once figure out the engine RPM compared to the roar, pop, and the flames. It is possible to cut all fuel through the RPM, and then the backfire is popped up. The process is done as the RPM gets entered with a higher number. Be sure, and you’ll reach the flames.

[Note: Extra fuels are not recommended to add in the process. It may cause you significant damage if not experiment in a safer route earlier. For those who’re relatively new to this, get consulted to a professional in this journey]

As my team and I tested the ‘Backfire’ process, it is contingent on the car model and ECU tuning. Take access to the input through cutting fuel in this RPM you want to get banged at. A maximum negative integer accepts the RPM intake comparing the Flash Tune Kit. You’ll get into popping through the range of RPMs once input the (-) integers.

[Never press an incorrect number out of habit. It leads the car to destruction. For this task you must get by the side of an expert]

It is a short explanation of how exactly makes your car backfire. You’re provided the techniques behind the older and modern stunts too. People love doing it out of passion though it’s a warning sign for the upcoming issues. Maximum experts ask a question, why a backfire is necessary on earth? I’m repeating its fun. You can consider it is shooting a fireball out of the car exhaust. Be aware of not misfiring the fuel trim, or else it gets you a bad experience when producing the ‘flame thrower effect.

In a turbo car, installing the anti-lag kit will help to turn the flames into gunshots. It is done in two steps. But, the selection is never healthy to a car but spends you more money comparing the aftermarket parts.

Some states demand permission for it as the backfire gets nuisance sometimes to the neighbor or people around the street. Check the street-legality terms of your area. You’re recommended to do the stunt in an open place instead of being on the road.

An expert says that diesel contains compression ignition. This fuel is used to burn in the cylinders only. Thus, it never gets exploded like gas. Never try it even in gas and air mixture. 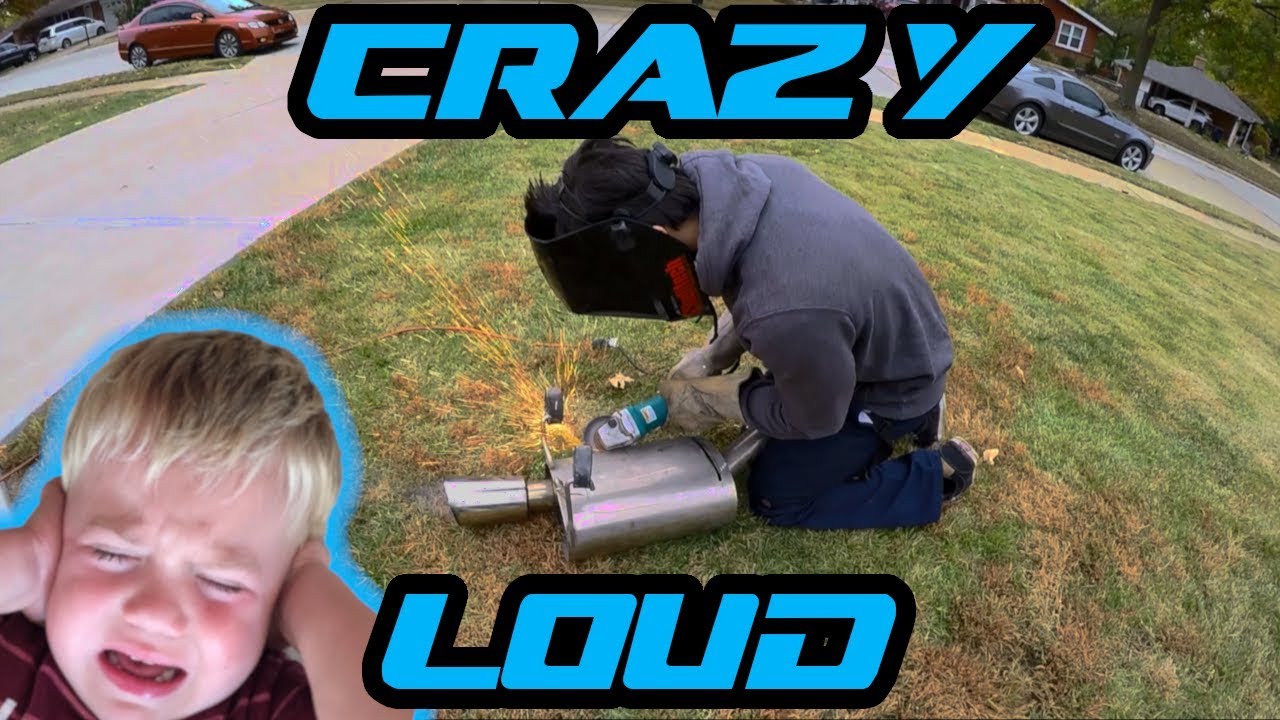